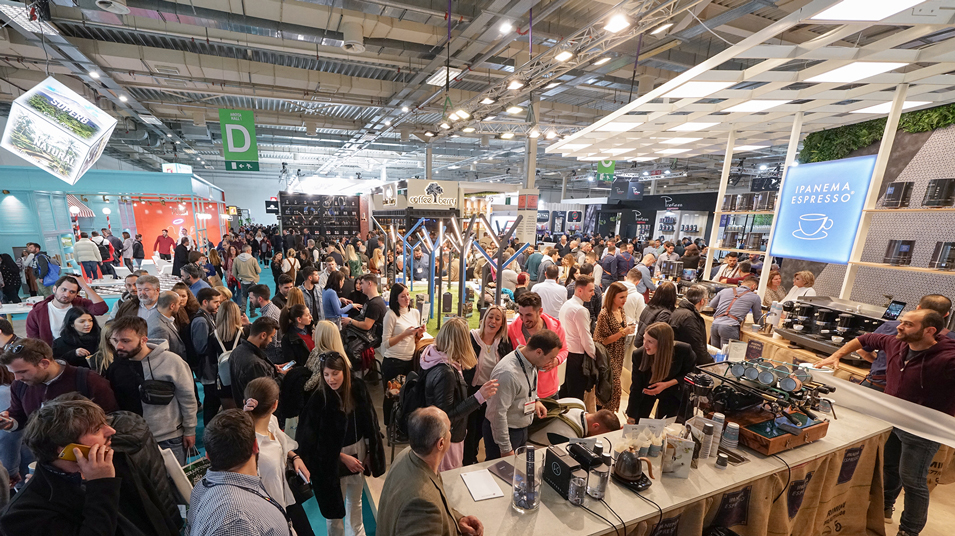 Posted at 11:38h in Uncategorized by Katerina Kokkinou 0 Comments
0 Likes

With 100,000 visitors from 40,000 businesses, the 15th HORECA, the leading exhibition event in Greece, has proven for the umpteenth time to be the pillar of the Tourism and Foodservice industry.

Featuring an incredibly high turnout of quality professionals across its four days, the 15th HORECA proved to be the most important trade forum for hotels, the food service and coffee & snack business in our country, confirming once again that it is one of the few exhibitions that can demonstrably guarantee the implementation of its objectives and the commercial success of its exhibitors. 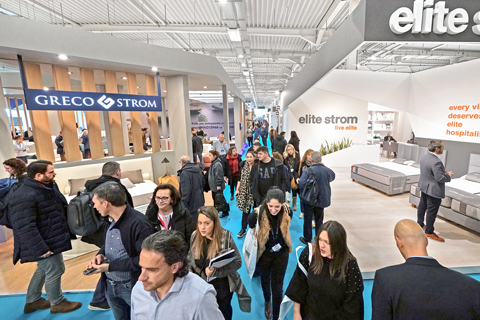 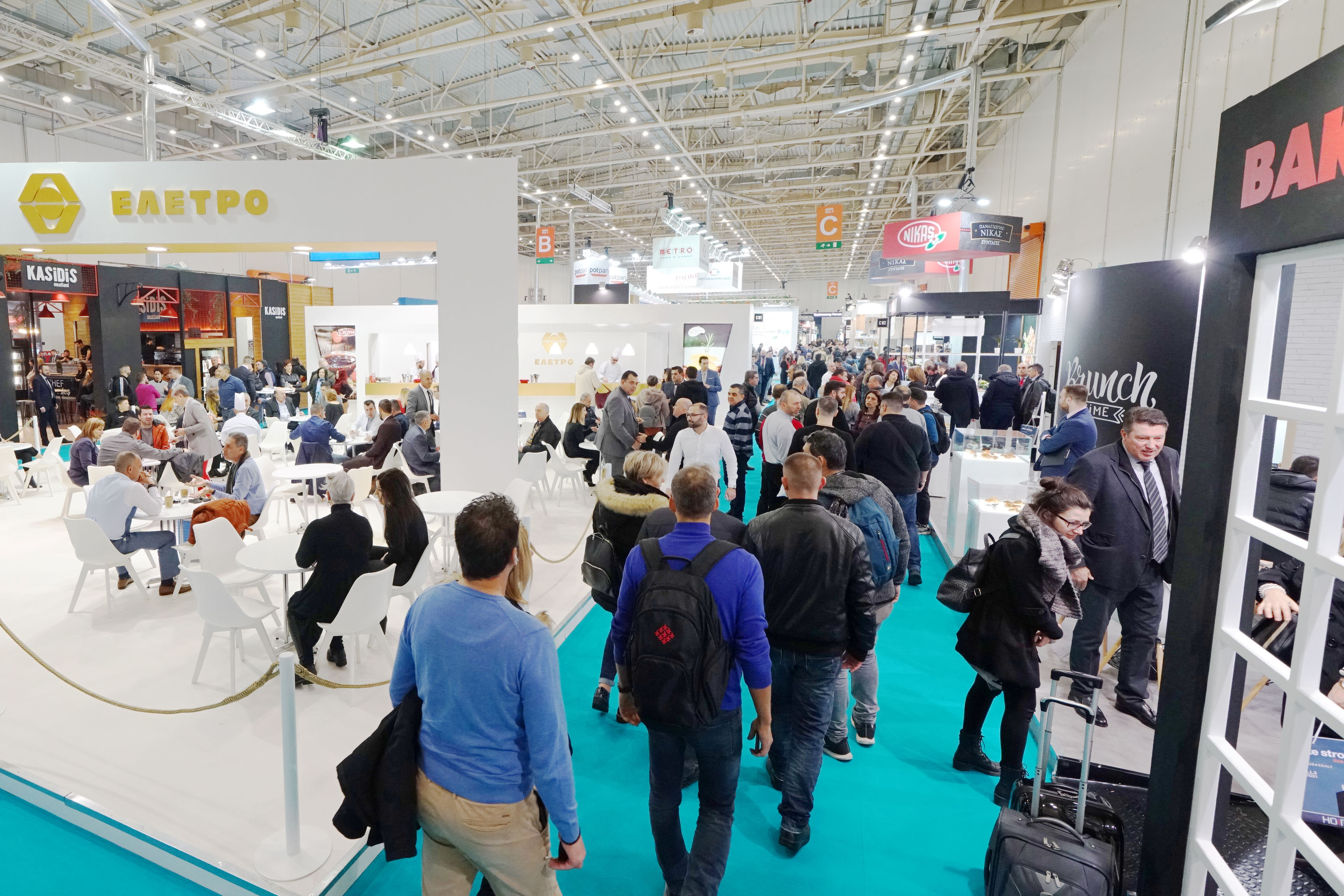 Upgrading the quality of visitors

The attendance of owners and executives from major hotel units, restaurants, bars, cafes, and bakeries was strong across the four days of the show. According to the exhibitors- and confirmed by the data processing of all visitors who passed through the exhibition gates across the four days of the event- there was a huge increase in the number of decision makers who wanted to buy products and services both on Friday and Monday, compared to last year. That led to an increase in the number of business deals closed during the exhibition and the leads that will lead to even more deals. It is noteworthy that on Monday, the turnout was 12% higher than on Sunday, which is traditionally the day with the highest number of visitors. 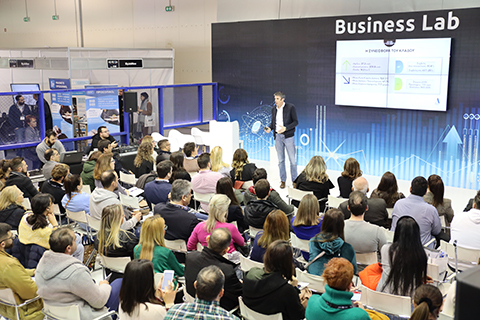 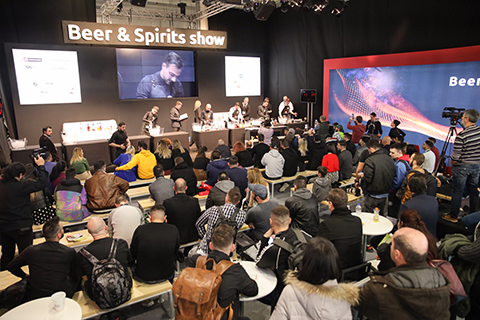 A wealth of products and services from the 550 exhibitors

550 Exhibitors – the most important and biggest suppliers and caterers of Hotel units and Foodservice establishments– had a strong presence at the 15th HORECA, enabling thousands of visitors to discover a wealth of products and services for upgrading and developing their business under one roof. The thousands of professionals – owners and executives of hotel units, restaurants, bars, cafes, bakeries that visited this year’s event – were impressed by the range of options offered to them for every need of their business and many different budgets. 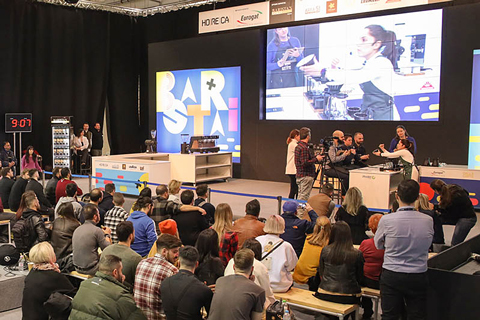 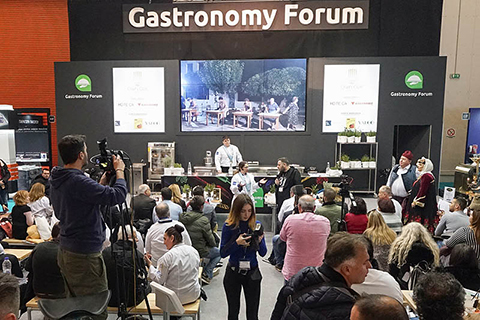 HORECA’s special events are an integral part of the show, equally important with the main exhibition. Through the workshops, case studies, and panel discussions, visitors and participants had the opportunity to open their business horizons and learn about the newest product developments as well as the trends in digital marketing and management in the Business Lab. The Panhellenic coffee championships that took place on the Coffee Events stage, and the cocktail championships at the Beer & Spirits show for the top baristas and bartenders respectively, gathered a large crowd who watched with great suspense. At the same time, issues such as gastrotourism, agrotourism and global trends were analyzed in the Gastronomy Forum, while the 9th General Assembly of HCH which was held on the first day of HORECA and attracted hundreds of hoteliers from every corner of Greece, was also important. 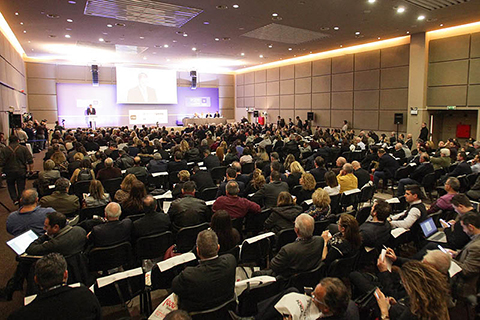 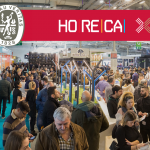 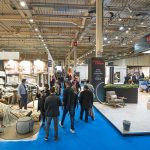 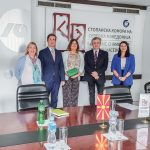 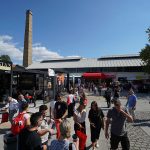