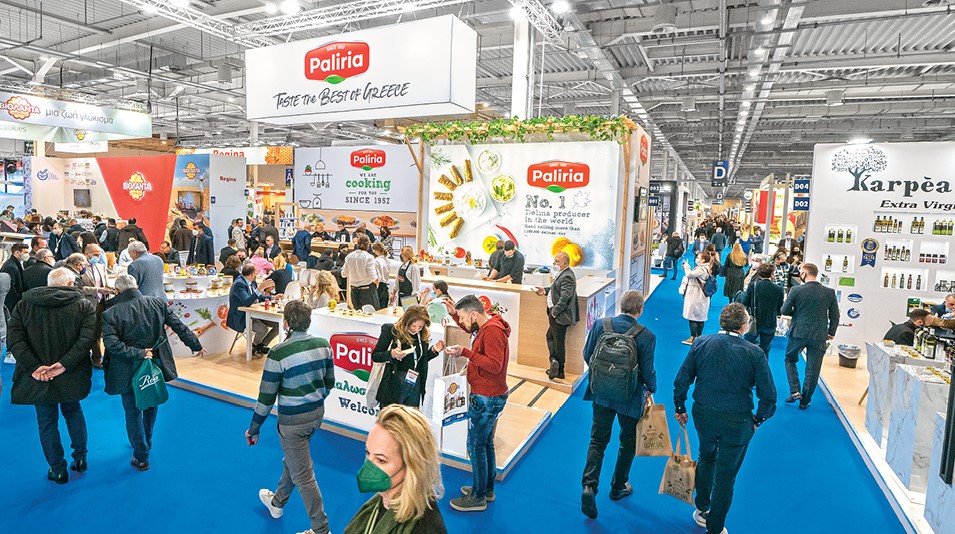 Thousands of Greek and foreign key food traders from all over the world visited the exhibition, confirming its title as the industry’s leading commercial forum in Southeast Europe!

The arrival of 28.600 quality professionals of Organized Retail, Wholesale, Food and Beverage, Hotels and Food Service who were looking for new products to improve their business and who were determined to capture new leads and close new deals, exceeded all expectations. Its major potential as the leading exhibition event in Southeast Europe, which promotes and highlights the Greek and Mediterranean products, was confirmed by the participation of 1,200 exhibitors. 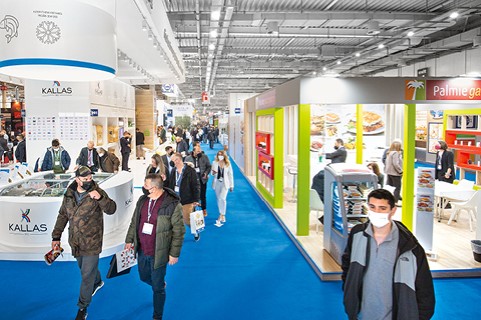 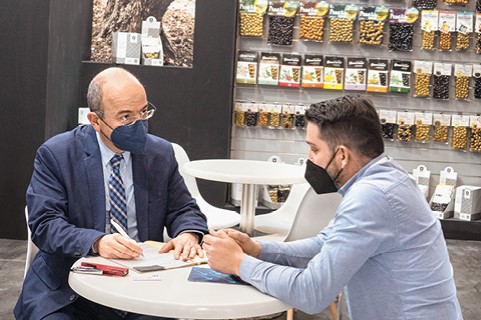 1,200 Greek and foreign exhibitors confirm the dynamics of the exhibition internationally

Its great dynamics as the leading exhibition event in S.E Europe, which promotes and highlights the products of Greece and the Mediterranean, was confirmed by the participation of 1,000 Greek and 200 foreign exhibitors from 30 countries around the world. Most exhibitors, already having in their files the first agreements with both international buyers and many Greek businessmen, look forward to achieving even more and better deals in the coming months.

FOOD EXPO 2022, attracting 2,000 international buyers from 80 countries- target markets for Greek food and beverages – provided a significant way for the extroversion of Greek companies, and opened for the exhibitors new trade routes with developing international markets. Also, the exhibition was visited by 750 selected hosted buyers from more than 83 dominant target markets for Greek, but also Mediterranean food and beverages.Those hosted buyers participated at more than 12.000 b2b meetings with the exhibitors. 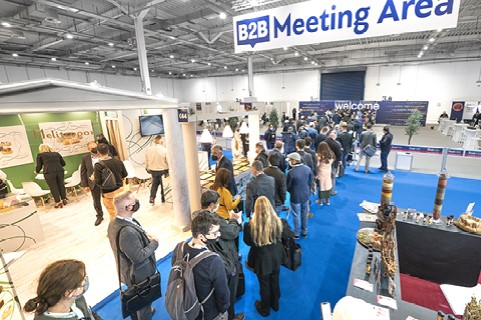 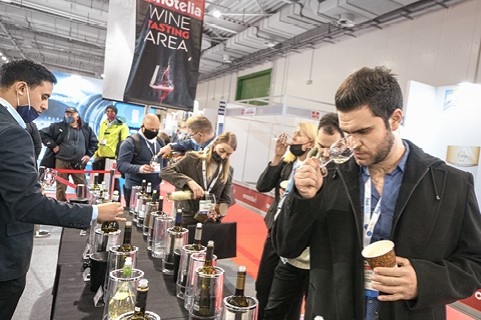 The return of FOOD EXPO could not have been possible without Oenotelia, which thanks to its strictly professional character, its high-quality level and the participation in it of the most important companies that produce and sign the finest Greek wines and spirits responded worthily to the requirements of the wine market. 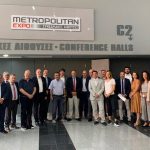 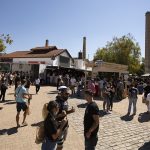 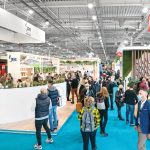 HORECA 2023 will welcome the hospitality industry 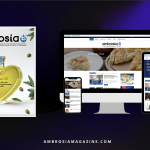